The Troller has had a long history of craft beer. In 1982 it became the first pub in Canada to serve micro-brewed beer since prohibition ended in the 1920’s. It was here that owners John Mitchell and Frank Appleton served up their Bay Ale from Horseshoe Bay Brewing.

The Troller has long been a gathering place for the Horseshoe Bay community and beyond. All sorts of people end up here for all sorts of reasons. We have locals who live in Horseshoe Bay or neighbouring areas, travellers passing through on their way to Whistler, Vancouver Island, the Sunshine Coast and Bowen Island, and everyone in between. We’d like to think that’s what makes this place special; no matter where you’re coming from or where you’re going to, you can find a little piece of home right here at the Troller. 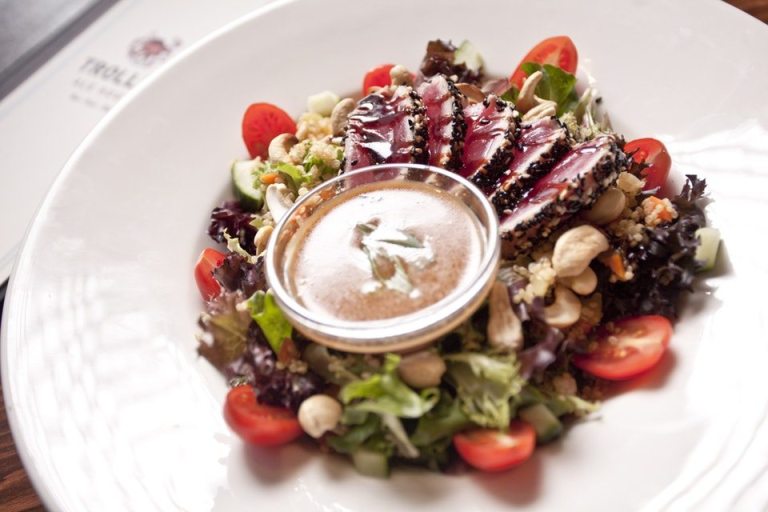 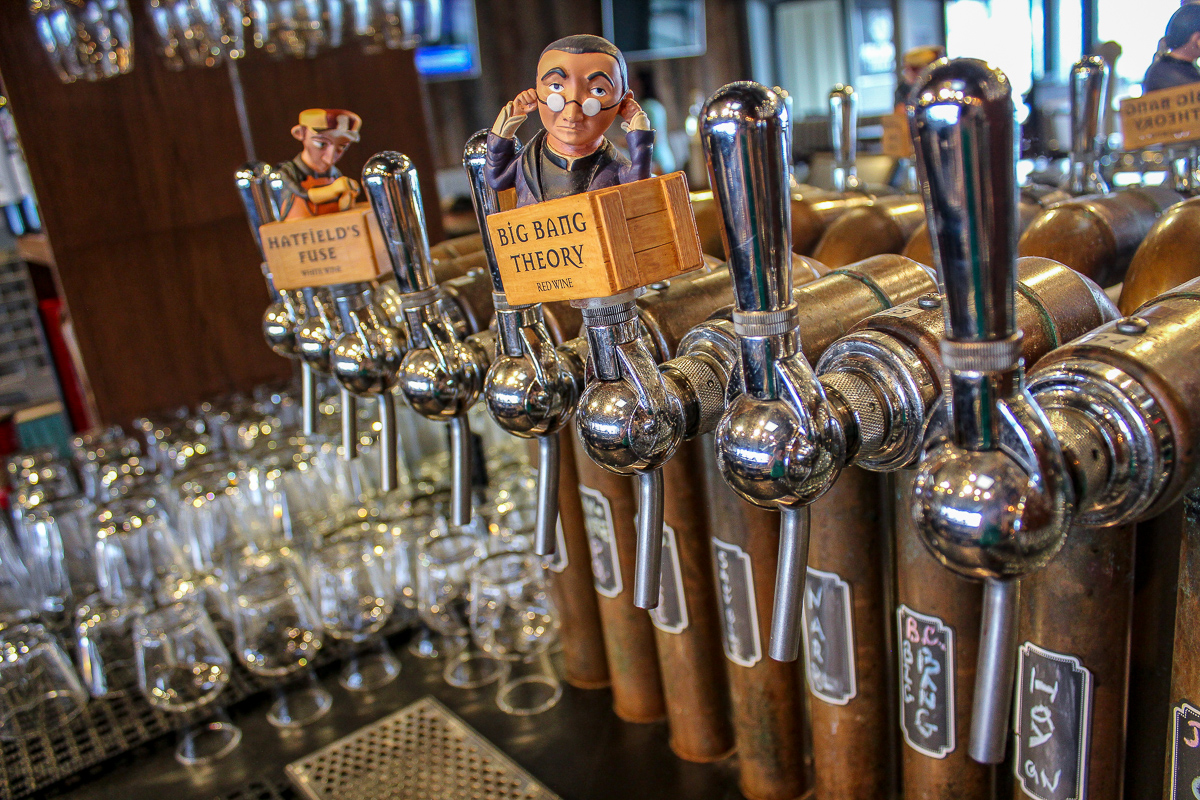 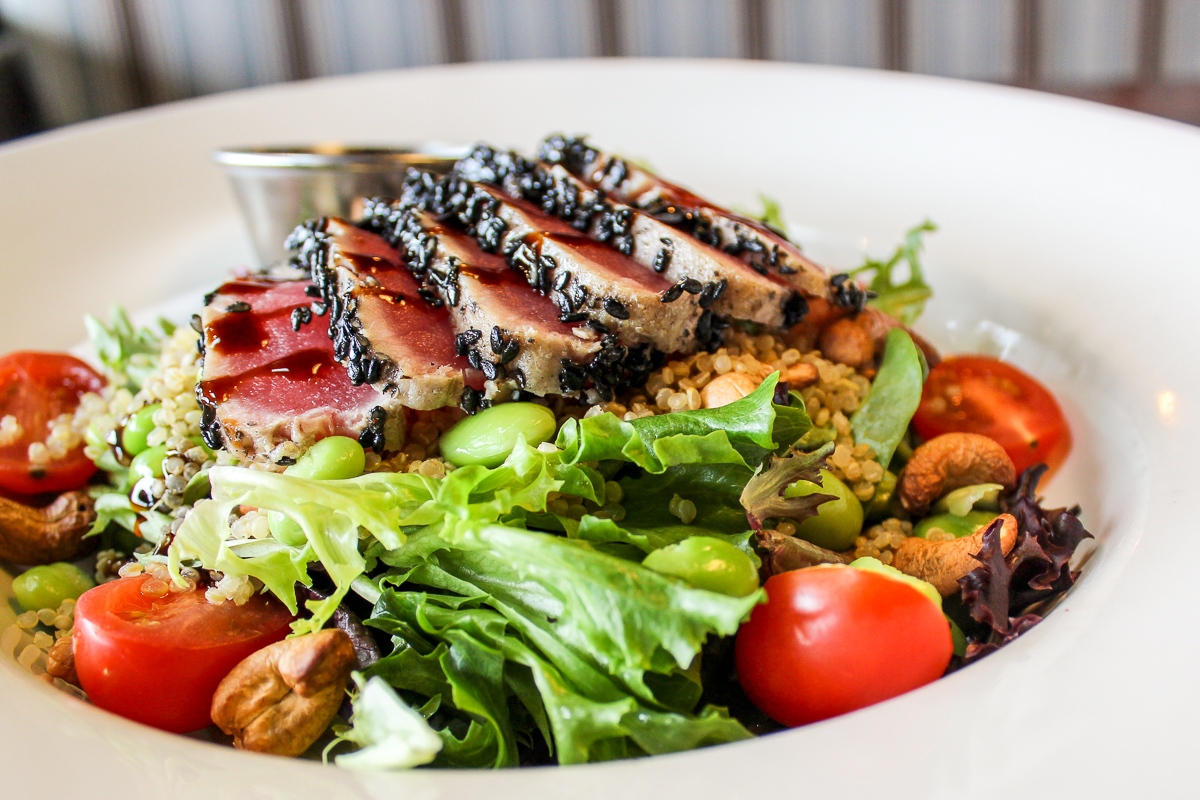 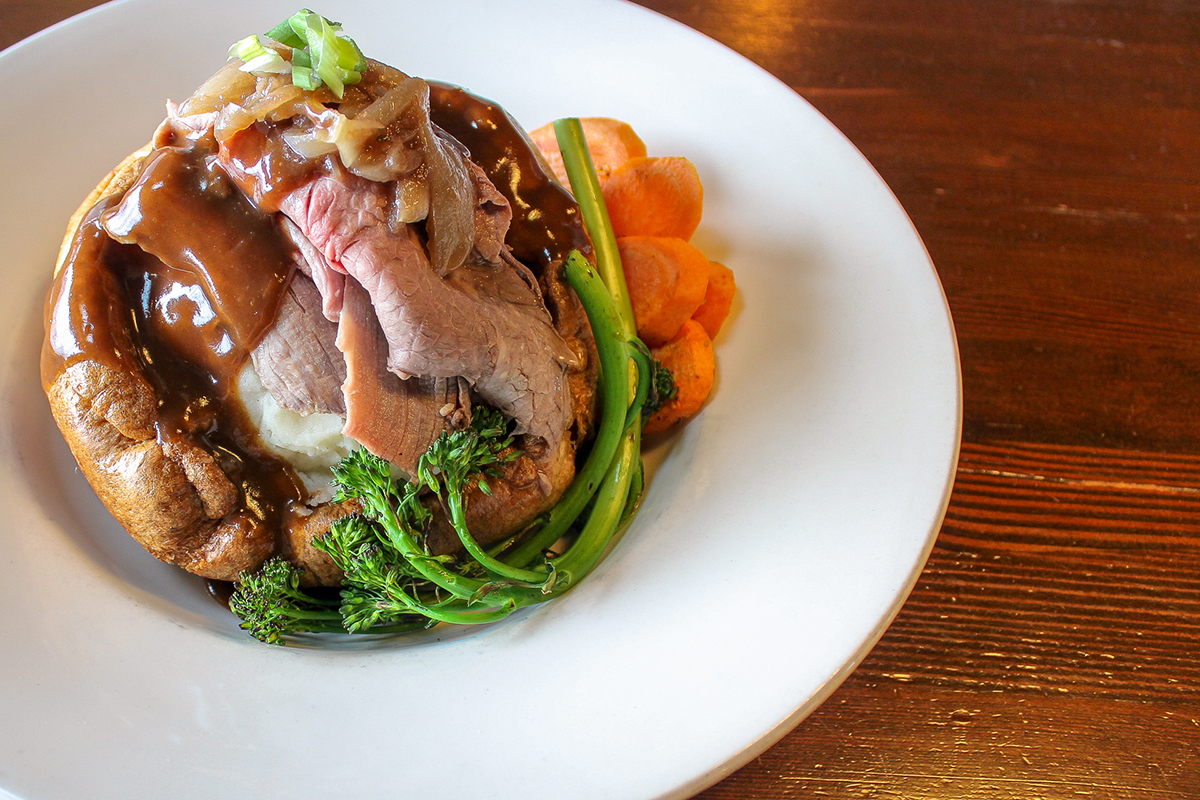 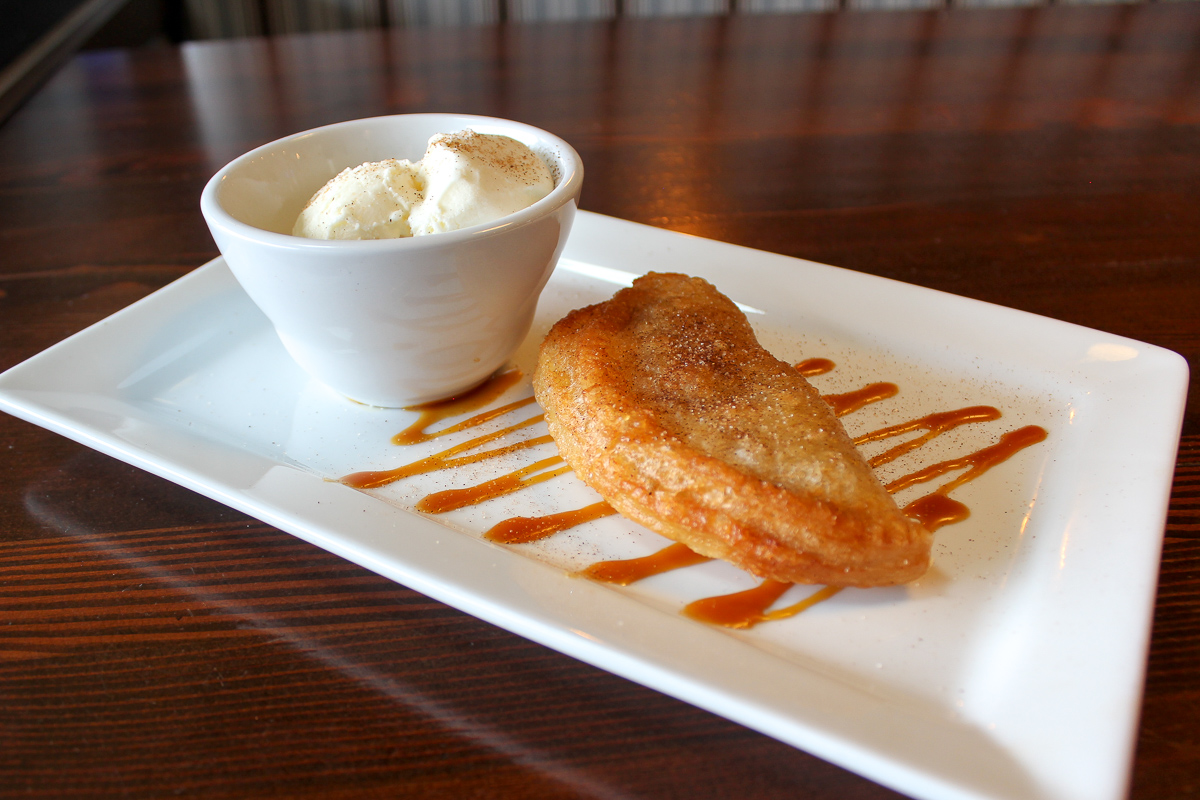 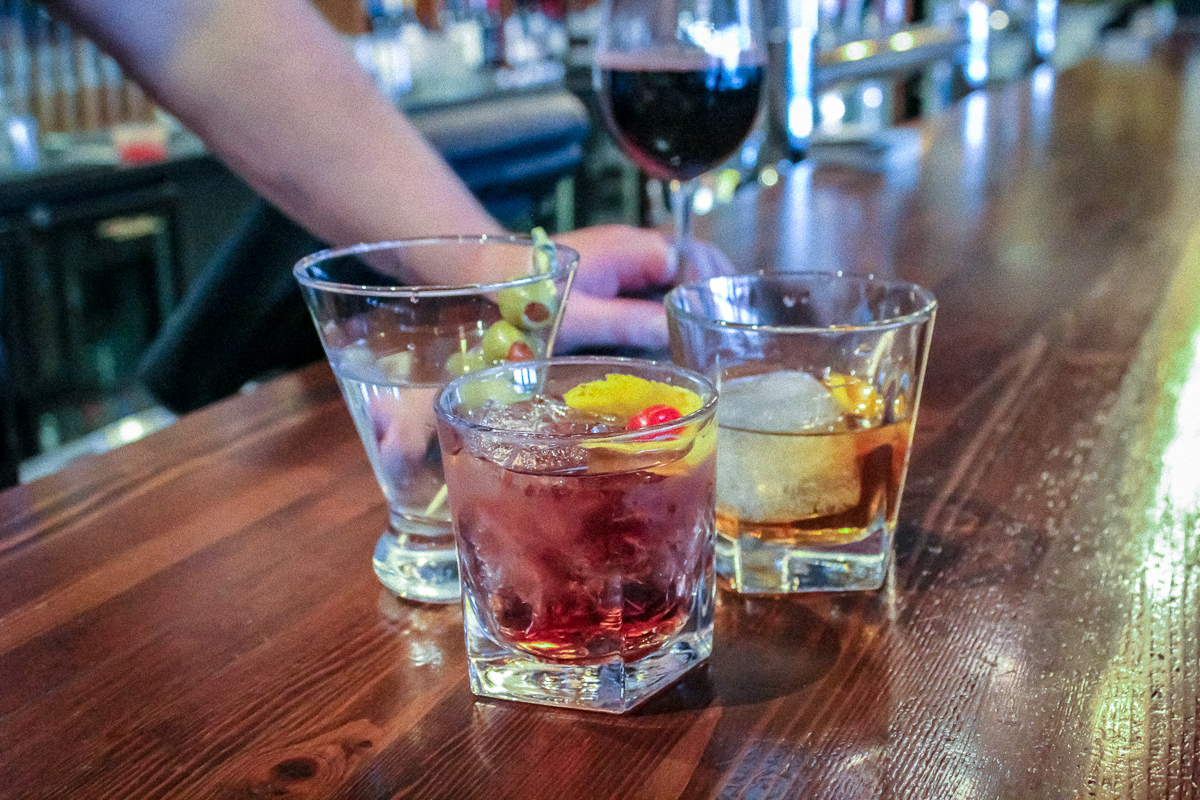 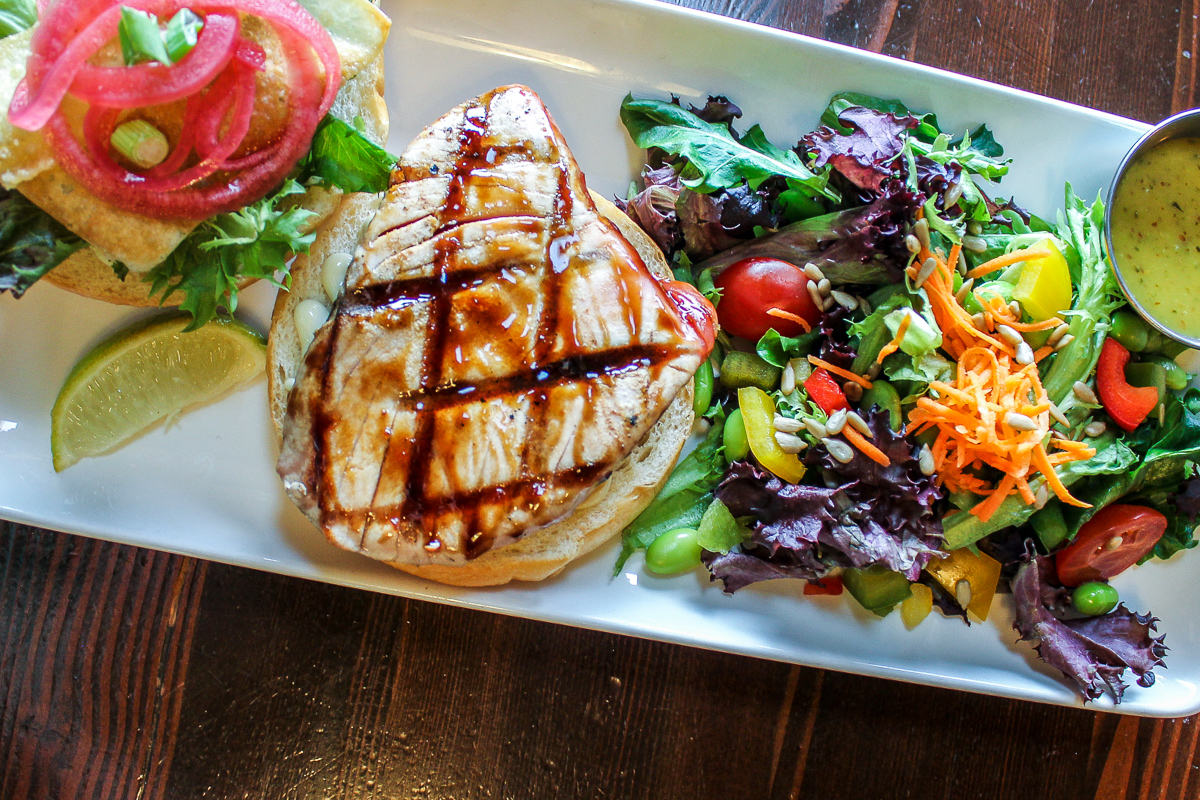 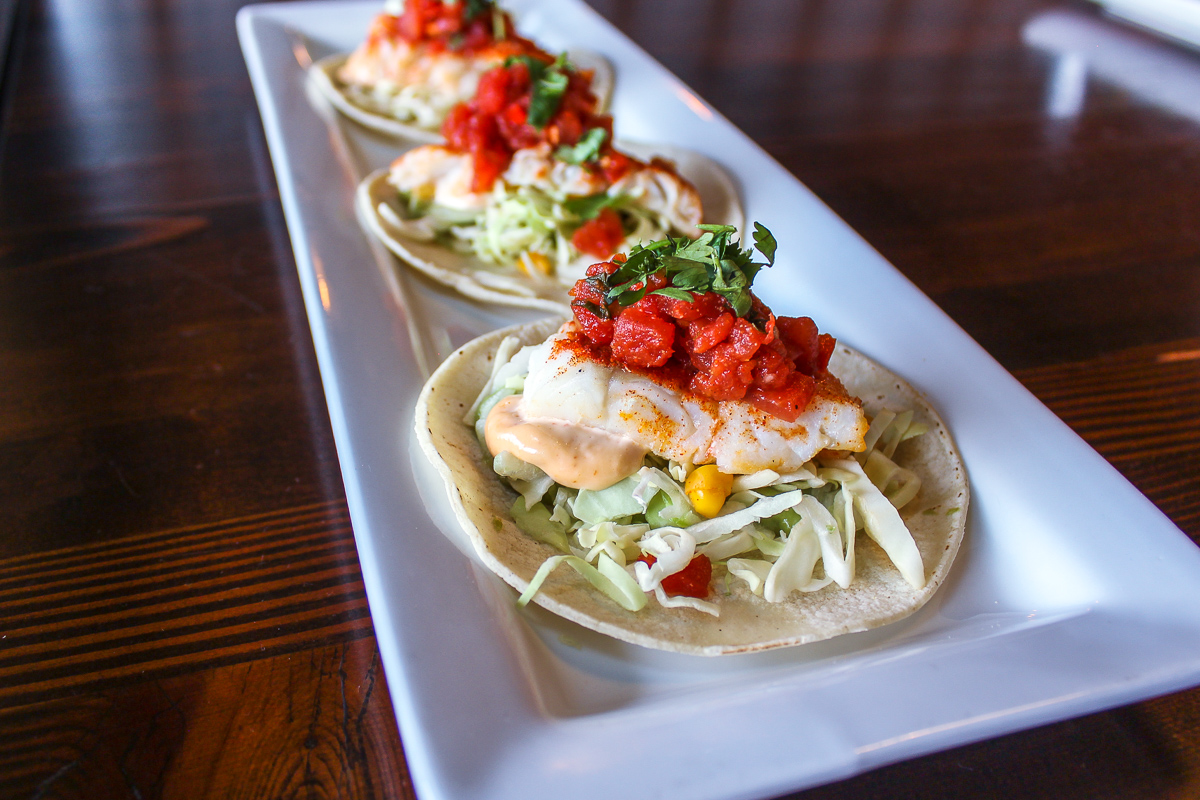 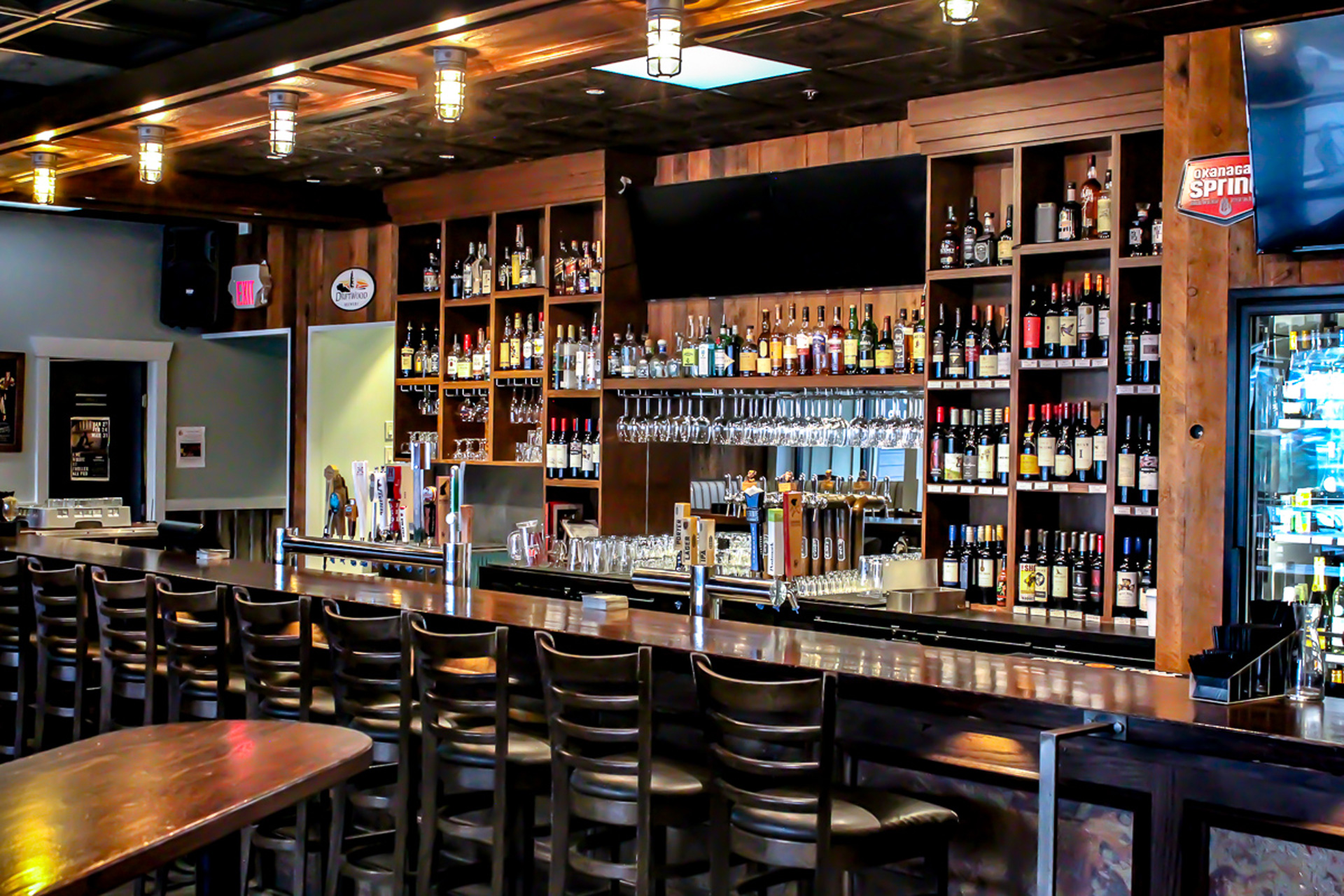 SERVING THE COMMUNITY SINCE 1977